TripAdvisor® Reviews for Staycity Aparthotels An Insider’s Look at Birmingham 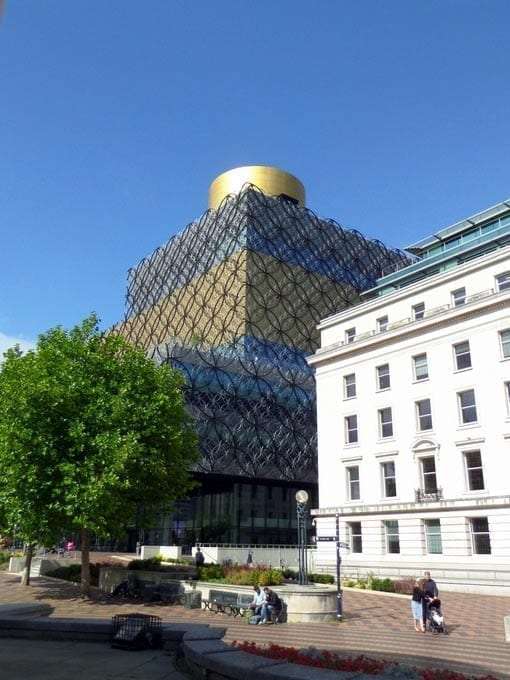 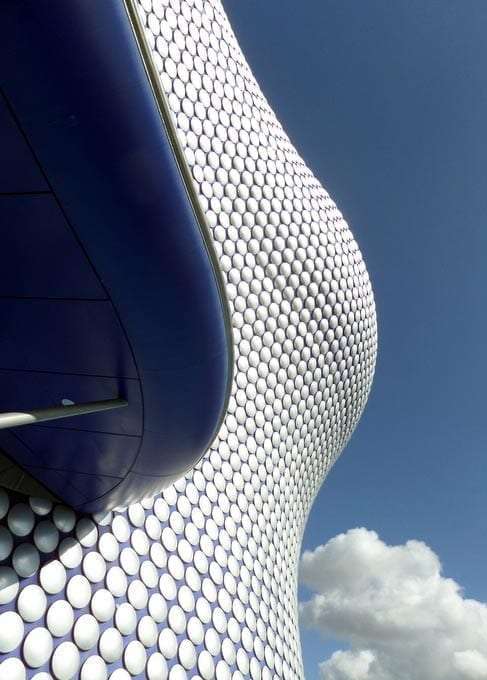 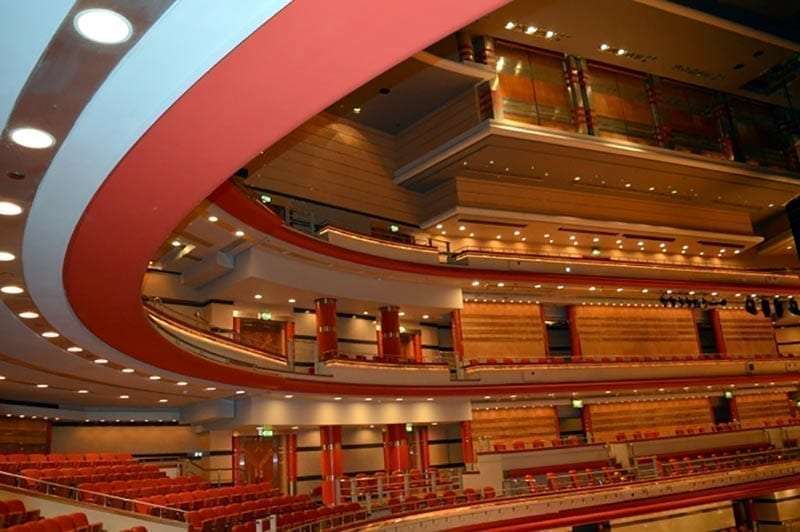 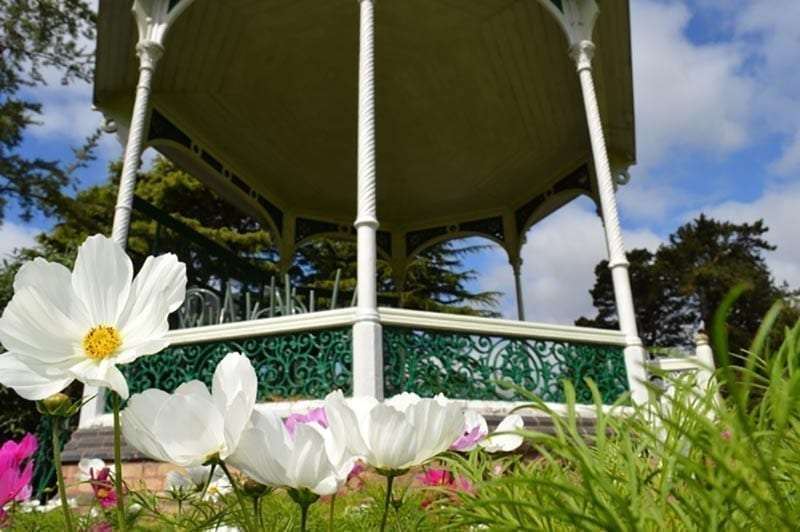