York is a city with Roman roots and a Viking past, almost exactly halfway between London and Edinburgh. Combining the best of its heritage with modern British life, you’ll feel as if you’ve stepped back in time as you amble down intertwining streets lined with 13th-century walls, but its thriving cultural scene will bring you right back to the present.

York’s long history and rich heritage are alluring, with an abundance of restaurants, world-class museums (30, to be precise), galleries pubs and festivals – one for every month of the year – to discover. York is also home to a fast-growing business scene, with networking events, exhibitions and entrepreneurs all working to put York on the map for technology and entrepreneurship.

The walled city of York is a medieval marvel, and the best place to explore it from is the city centre, in the heart of the action. You’ll be entranced by its majestic landmarks such as its cathedral, known as York Minster, the Jorvik Viking Centre and York Castle, whose current iteration was built in stone in the 13th century on the orders of King Henry III.

You’ll be in the thick of it in our centrally located apartments, with the city of York on your doorstep. We’re talking luxury self-catering with fully equipped kitchens, flat screen TVs and complimentary WiFi, with the convenience of 24-hour reception and any-time check-in.

Whether you find yourself in town for business or pleasure, we want to help you enjoy your York stay in a space that feels like home, with all the comfort and freedom that brings. 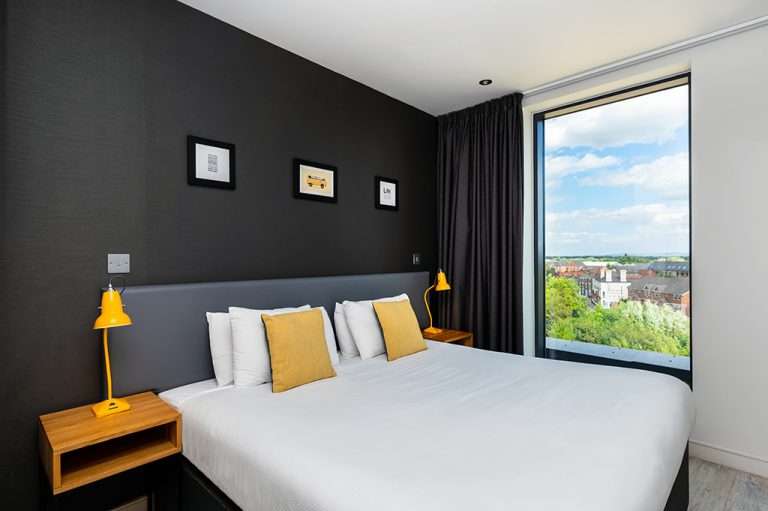 York is rich in culture, architecture and nightlife, whose winding city streets and stone walls are evocative of medieval times.

If you’re interested in exploring the city, you won’t get more central than our luxury serviced apartments. Whether you’re visiting for work or play, you’ll be well placed to discover all that is has to offer. Staycity’s serviced apartments are a short walk away from York’s iconic landmarks: the National Railway Museum, York Castle and York Minster, to name just a few.

When you can, get spirited away in this hub of 13th-century architecture and medieval charm, happy in the knowledge that you have a little slice of home to go back to at the end of the day.

The Staycity experience delivers the perfect blend of home and hotel in central locations in Europe’s most vibrant cities. Our fully equipped kitchens (kitchenettes in studios) allow for self-catering just like in your own home, while services such as free WiFi and 24-hour reception deliver the best of hotel services too. With all your needs perfectly met in our superbly located York aparthotel, you’re free to relax and explore this stunning city whose Roman roots and Viking past are evident at every turn. 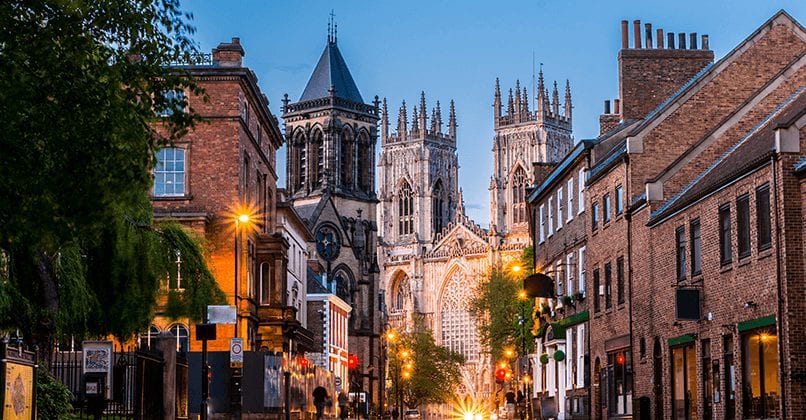 York is the perfect place to have a break, and not just because it’s the birthplace of KitKat. In the ‘home of chocolate’, our serviced apartments are perfect for work or play. Located next to the historic city walls and within easy walking distance to Clifford’s Tower, you’ll be perfectly secure if the viking’s get a craving for a Terry’s chocolate orange and decide to invade again. 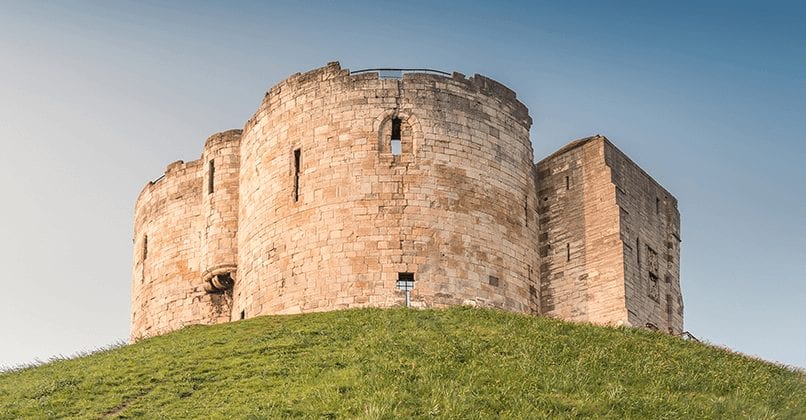 If things do heat up (and the chocolate starts to melt) head over to the National Railway Museum and fire up Mallard, the world’s fastest steam locomotive, to get out of there in style!

If you start to want real food, venture into the winding streets of The Shambles and choose one of the eateries housed in the overhanging 14th century wooden buildings before ambling through the quirky boutiques. If you have room, indulge your historical appetite and visit the Castle Museum, just 4 minutes’ walk from your apartment. Later, check out what’s on in York Barbican or stroll along the city walls to marvel at the spectacular views of York Minster.