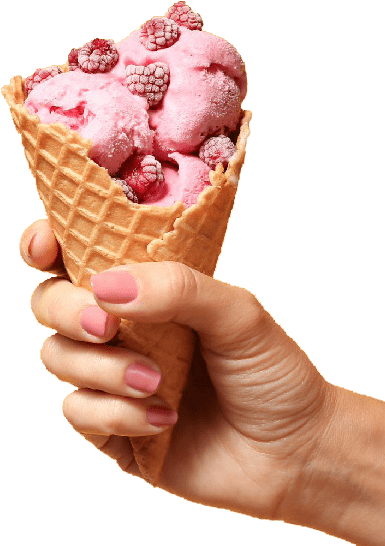 This property is unavailable for booking for 2023. 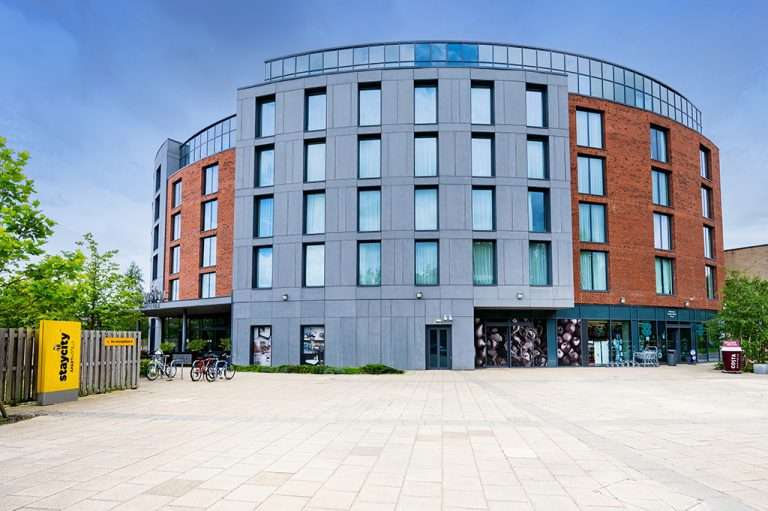 This property is unavailable for booking for 2023.

Next door to the York Barbican

Just a 5 minute walk from the centre

The fairytale city of York punches well above its weight, it may be small but its packed with restaurants, historical sights and medieval-style pubs.

York is a city with Roman roots and a Viking past, almost exactly halfway between London and Edinburgh. You’ll feel as if you’ve stepped back in time (or into a fantasy series) as you amble down cobbled streets lined with 13th-century walls, but its thriving cultural scene will bring you right back to the present. There’s a festival for every month of the year and exciting events and exhibitions in its 30 museums. Don’t miss majestic landmarks such as York Minster, the Jorvik Viking Centre and York Castle.