Ask any Mancunian and they’ll tell you there’s nothing unofficial about the designation of Manchester as “the uncrowned capital of the North”. It’s a city bursting with character, diversity and energy – and a place where anything can happen.

Manchester city centre is jam-packed with eclectic bars, eateries and pubs – just take your pick. Of course, don’t forget about the music; there are gigs aplenty and, in the city that gave the world Oasis’ Liam and Noel Gallagher, you’d be wise to pay attention to the up-and-comers.

Manchester is known throughout the world as the birthplace of the industrial revolution and it’s a legacy that lives on. The commercial scene is thriving, with startups, bankers, entrepreneurs and creatives all networking to drive business in the bustling northern city.

There is no better base from which to explore Manchester than smack bang in the centre of the city. You’ll be within a stone’s throw of Manchester’s main sights: Manchester Cathedral, the Etihad Stadium and, of course, Old Trafford, the home stadium of Premier League football team, Manchester United.See Manchester’s iconic landmarks: the National Football Museum, Bridgewater Hall and the MEN Arena.

It’s not all tourist attractions though  Manchester is also renowned for its buzzing nightlife and high-end gastronomy, so you’ll always find a restaurant, cafe or bar in which to while away the hours. 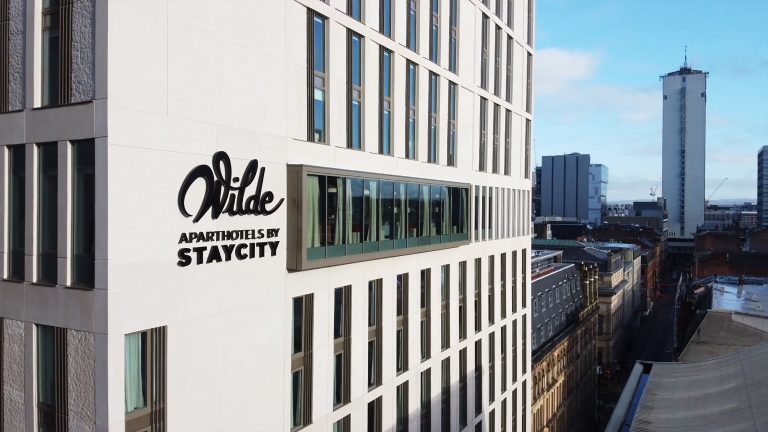 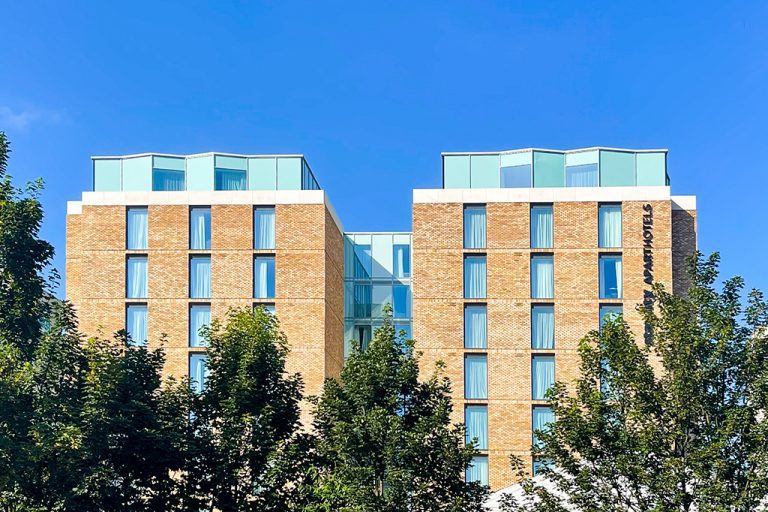 Studios & Apartments in the city's hippest area
Sleeps up to 4 guests
Next door to cafés, record shops & bars
Staycafé
gym 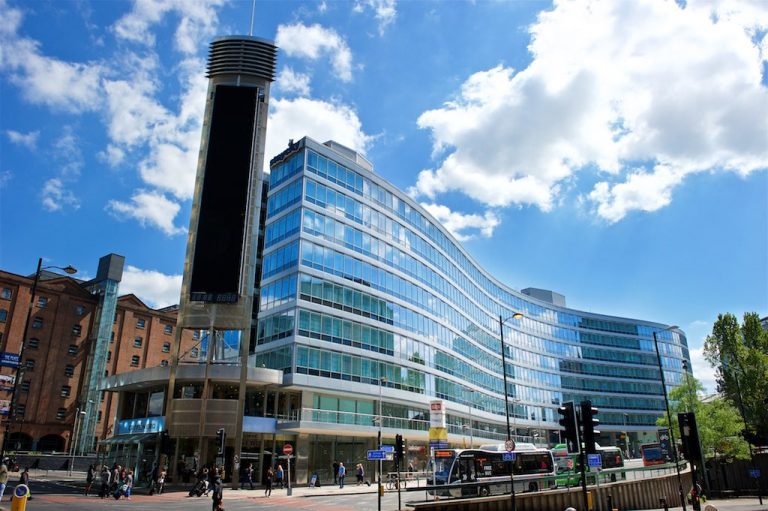 Staycity’s centrally located apartments tick all of the boxes for a visit to Manchester. Perfect for both groups and families. Not only do you get a comfy, luxurious bed to stay in, but you get self-catering accommodation with a fully equipped kitchen, 24-hour check-in and multiple rooms, perfect for those moments when you just need to chill out and kick back between adventures. Whether you’re visiting for business, for pleasure – or combining both – Staycity’s serviced apartments are the perfect combination of home and hotel, comfort and luxury. With that in mind, choosing accommodation doesn’t have to be difficult – you’ll want somewhere close to the action, whether you’re there for work or play, and you won’t get more central than our luxury serviced apartments.

Benefits of our Manchester serviced apartments

The Staycity experience delivers the perfect blend of home and hotel in central locations in Europe’s most vibrant cities. Our fully equipped kitchens (kitchenettes in studios) allow for self-catering just like in your own home, while services such as free WiFi and 24-hour reception deliver the best of hotel services too. With all your needs perfectly met in our superbly located Manchester aparthotel, you’re as free as free can be to enjoy this city often described as ‘London’s cooler cousin’.

Things to do in Manchester's City Centre 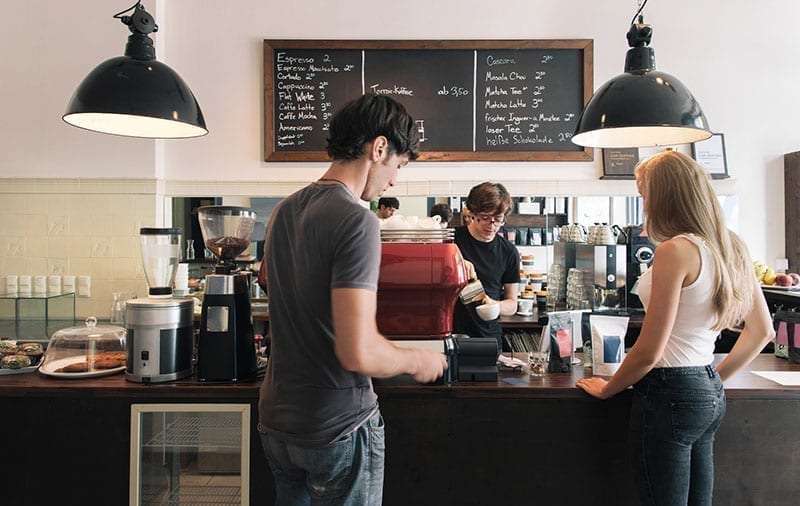 Manchester had all the trappings of a modern city before it was cool. The world’s first railway station and UK's first public library were built in Manchester - which means they probably had the first bus replacement service too!

Once throbbing with an industrial heartbeat, today Manchester beats with a different pulse altogether. Today, it’s the norm to relax over a locally-roasted coffee blend or a native craft beer. 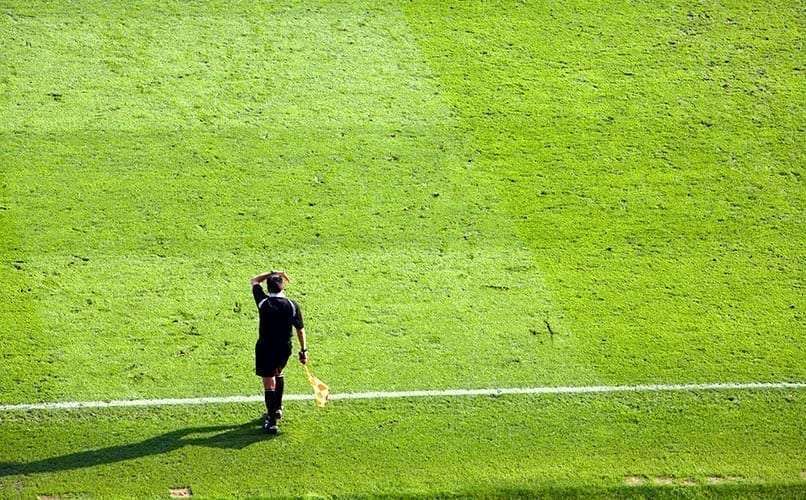 Whatever you come to Manchester for – business, pleasure or football – you’ll leave having discovered that there’s far more to the city than meets the eye. There’s always something to do, see or explore – you won’t want to miss a moment.

Manchester is a virtual mecca for football fans, sporting the national football museum and the grounds of Manchester United and Manchester City football clubs. Our apartments are within easy reach of transport links to both Old Trafford and The City of Manchester Stadium.

Manchester’s independent spirit is reflected in its music,  Manchester is often credited as being the birthplace of Indie (Independent) music. While here, take in a concert at the nearby Manchester Arena. If here for business, you can walk to The Manchester Conference Centre.

Take in more and visit during the Manchester International Festival, the Jazz Festival, or the Literature Festival.