Edinburgh is the perfect destination for a family city break. Compact and walkable, the big attractions are right on your doorstep. From ghosts and ghouls, castles, to famous, adorable pandas – here is Kate from Love From Scotland’s favourite family things to do in Edinburgh. 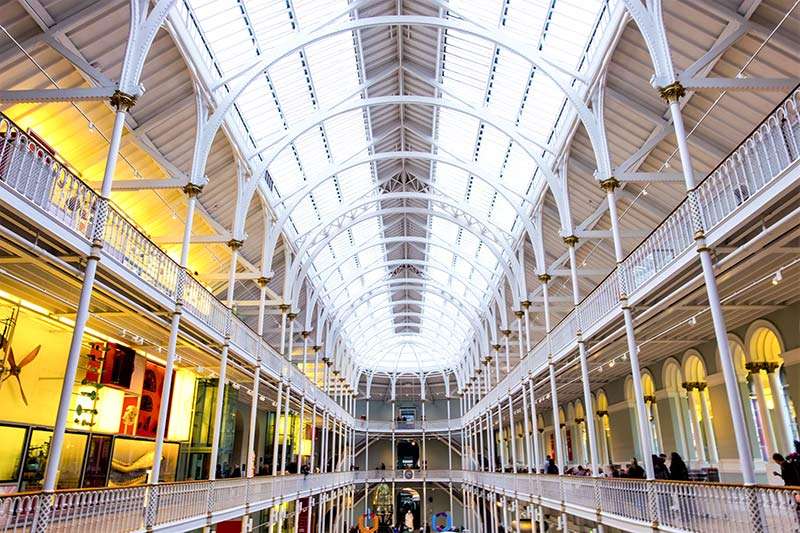 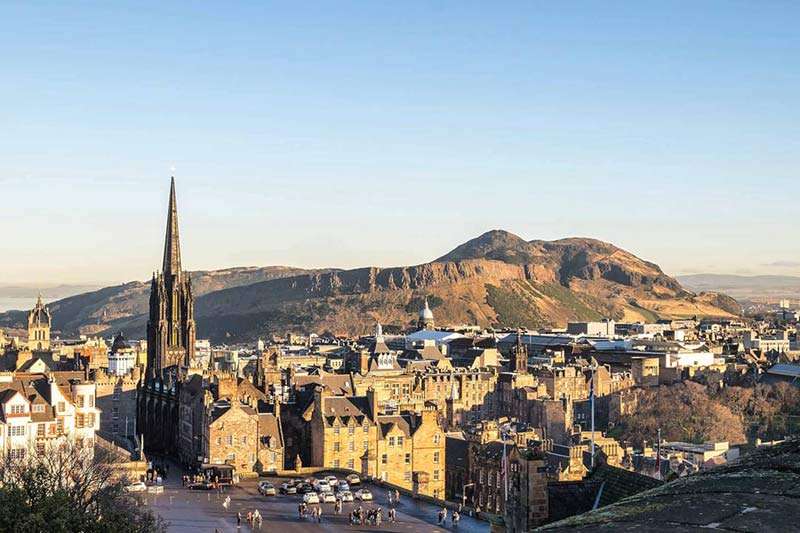 For hands on animal encounters, head to Gorgie City Farm, an Edinburgh institution for over 30 years. Meet pigs, ride a horse, or just feed the ducks. Whilst entry is free, donations are welcome. For kids who prefer animals of the more creepy crawly variety, Edinburgh Butterfly and Insect World, is just south of the city centre. Daily interactive talks allow kids to hold snakes and spiders.

Do what the locals do 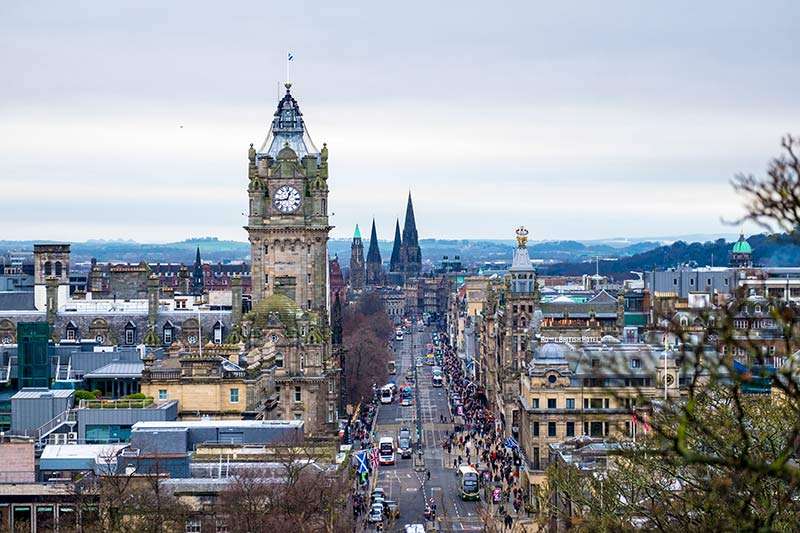 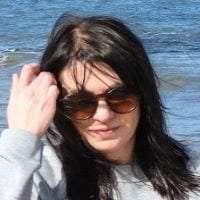