STAY IN Apartment Hotels near the Prince of Wales Theatre

The Prince of Wales Theatre is a West End theatre located on Coventry Street. The first theatre on the site opened in January 1884, as a traditional three-tier theatre, seating just over 1,000 people. Its location, just between Piccadilly Circus and Leicester Square, was purposely chosen to attract theatre-goers, making it a popular and easily accessible theatre.

In 1884, the first hit production was a comic opera called Dorothy that starred Marie Tempest and went on to become the longest-running musical theatre production of that era.

Fun fact: In 1993, Michael Ball broke all records in Andrew Lloyd Webber’s musical Aspects of Love, which became the theatre’s longest running show ever, with a total of 1,325 performances.

Apartments near the Prince of Wales Theatre

So you arrive in good time for the show, our Prince of Wales apartments put you right by the bright lights of the West End and only a 10-minute walk from the venue. Take an easy stroll through Covent Garden, or you could hail an iconic black cab drop you right outside in a matter of minutes.

As well as catching the show, you’ll want a hotel near the Prince of Wales Theatre that gives you easy access to all you need to make a whole night of it. With Covent Garden on your doorstep, you’ll have an incredible choice of places to grab a pre-show meal or post-show drinks.

We’re also only a two-minute walk from Embankment and Holborn tube stations if you want to easily access the rest of London.

With Staycity serviced apartments, you’ll have a home away from home in the perfect location – ideal for exploring all that London has to offer.

You’ll have the convenience of 24/7 reception (and any-time check-in); fully equipped kitchens so you can eat in whenever you like; multiple rooms to relax and truly make yourself at home in; and the flexibility of paying per apartment, not per person.

Apartment Hotels near the Prince of Wales Theatre APARTMENTS 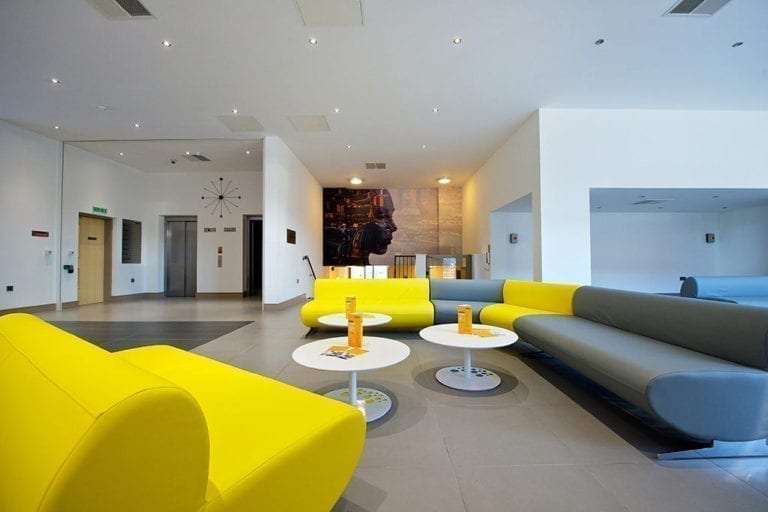 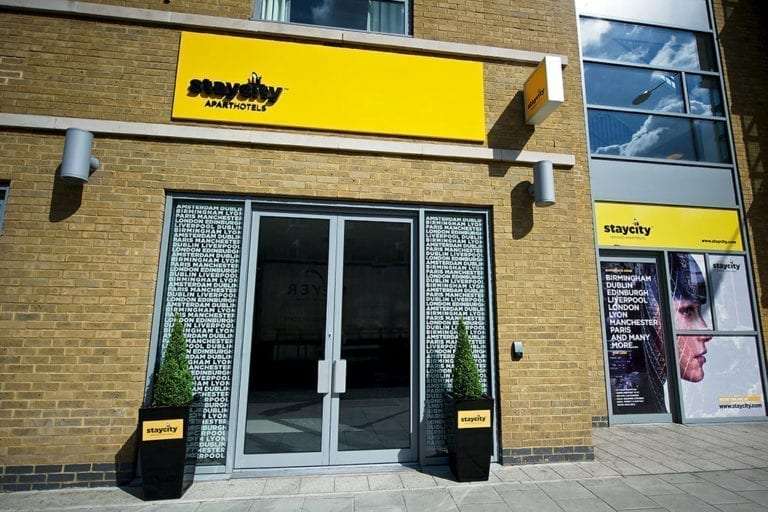 Wilde Aparthotels - superior design with the unexpected, where guests can escape and relax in creative interiors that inspire the imagination.