2004 was notable for many things. For example, it was the year NASA’s Spirit rover landed on Mars; the year scientists discovered the remains of a previously unknown and very tiny species of human in Indonesia; the year we lost the legendary Marlon Brando; and the year ‘thefacebook’ was first registered (it has done ‘OK-ish’ since…). 2004 was also the year Staycity was born. And what an amazing 15 years it’s been!

Naturally, this milestone got us reminiscing about how it all began, which happens to make for rather a nice little story. It starts in the early 2000s, when our CEO Tom Walsh and his new wife, not quite ready just yet for life in the ‘burbs, were looking to set up home in Dublin city centre. After perusing several sites in lively Temple Bar, the pair eventually bought a property there with quite the interesting past — it was formerly the recording studio where U2 laid down ‘Desire’! — which they set about converting in to a home.

'The traffic is stuck and you're not moving anywhere…' European leg of #U2eiTour opening this Friday in Berlin. #U2  #U2eiTour #Europe #Berlin #beautiful

When the time came for the growing family to move on, however, they understandably couldn’t bring themselves to part with such a special property (another huge Irish talent, Sinead O’Connor, also recorded there). So instead of selling, Tom and his IT specialist brother Ger set up a website to try and rent it out to tourists. Within a week, they had their first booking, Tom and family had to pack their bags, and so Staycity was born.

Today, our staff has grown so much bigger than the two brothers Walsh and a small team working ‘round the clock to build Staycity. While Ger has since departed to pursue other interests, Tom remains at the helm, presiding over a growing workforce of over 500 people, and a slick new HQ in our beloved home town of Dublin.

We’ve also expanded far beyond that one historic apartment in Temple Bar. We now span 20 aparthotels across 11 cities and two brands — Staycity Aparthotels, and our gorgeous new premium brand, Wilde Aparthotels by Staycity. Wilde is inspired by the great Oscar Wilde and was launched in March 2018 with its first property in London’s Covent Garden at a ceremony attended by Wilde’s only grandson, Merlin Holland. 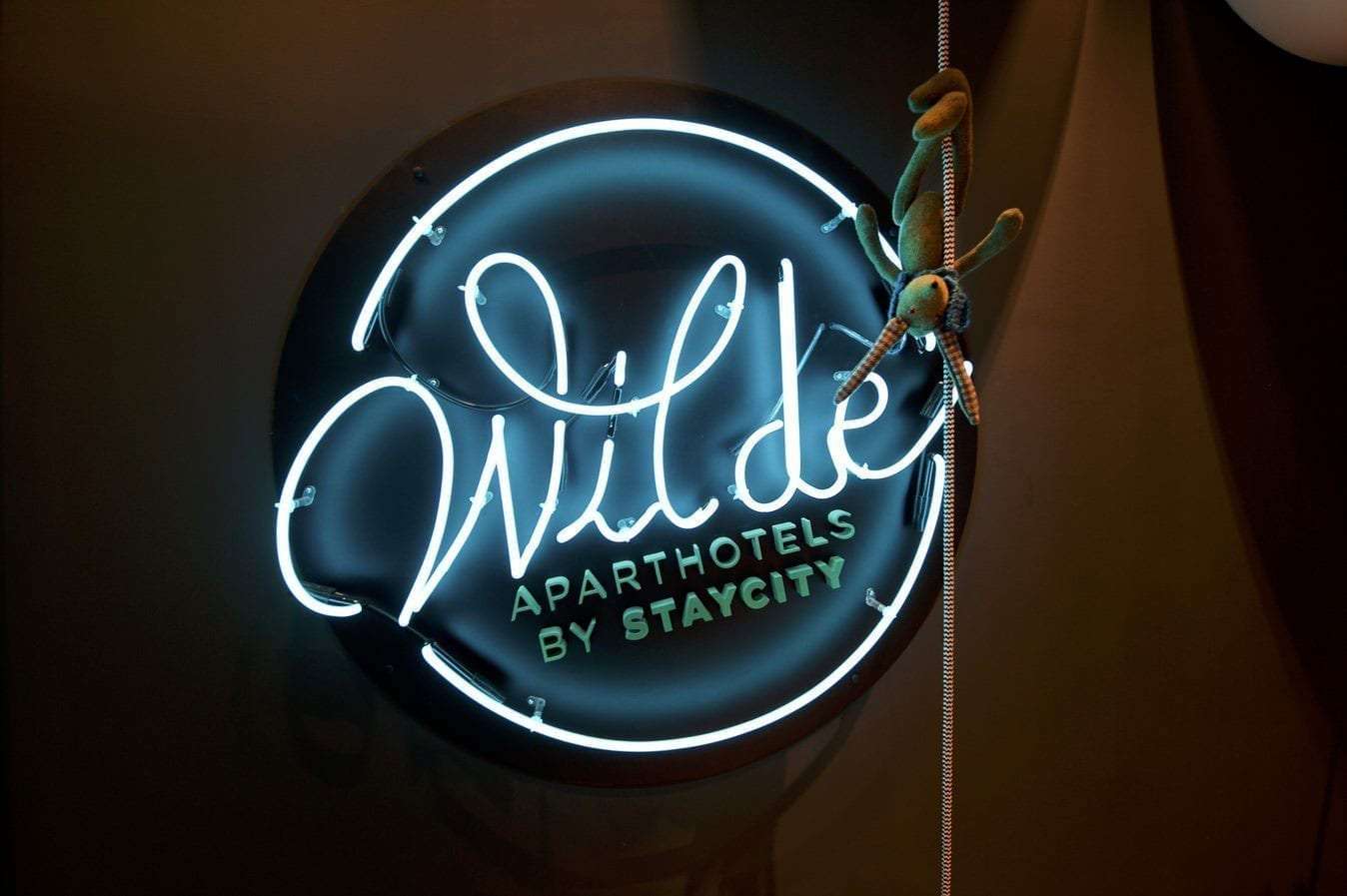 And we’re only getting started. We’ve further openings for both brands planned in Berlin, Dublin, Edinburgh, Frankfurt, Manchester, Paris and Venice, and have our eyes further afield in plenty of uncharted territory including the popular cities of Oxford, Rome, Bordeaux, Munich, Amsterdam, Barcelona, Lisbon, Prague and Vienna — watch this space!

We’re really proud of being a great Irish success story, and we put this down to four factors — a great leader (our CEO Tom Walsh was awarded the 2019 ‘Industry Inspiration’ accolade at the 2019 Serviced Apartment News Awards); a great team; a great product that combines the best of home and hotel; and last but by no means least, great customers, who make all our efforts worthwhile.

So, from Tom and the entire Staycity team, we’d like to thank you all for your loyalty and support over the last 15 years. It continues to be an exciting journey, and we look forward to what the next 15 years will bring.

Should any Sinead O’Connor or U2 fans ‘desire’ renting out that original Staycity apartment (excuse the terrible pun…we simply couldn’t resist!), they can do so here — it’s the three-bedroom apartment called the Temple Bar Loft!