Vicar Street is one of Dublin’s treasures: an intimate concert and performing arts centre with only just over 1,000 seated capacity. It’s located on Thomas Street, Dublin 8 and since its opening in 1998 the venue has become increasingly popular for stand-up comedy, theatrical performances and concerts.

Our Vicar Street apartments are only a three-minute stroll from the venue so you can get there quickly and easily. When you’re looking for a place to stay near Vicar Street, you want to be close to friendly cafes and restaurants so you don’t have to trek across town to find somewhere tasty to fill hungry tummies.

Our apartment hotels near Vicar Street are a stone’s throw from the charm of Temple Bar, the beauty of Phoenix Park and the tradition of the Guinness Storehouse.

We believe in convenience, so our apartments are only a five-minute taxi ride away from Heuston Station, meaning you can get settled in easily with minimum fuss.

What do you look for in your accommodation? Chances are, you like having a space that feels like home, where you can put your feet up and really relax.

You may also like having the convenience of a 24-hour reception desk, an on-site cafe and having towels and toiletries provided for you.

Staycity Aparthotels offer the perfect blend of home and hotel – the flexibility and freedom of apartment living combined with the convenience of hotel services. 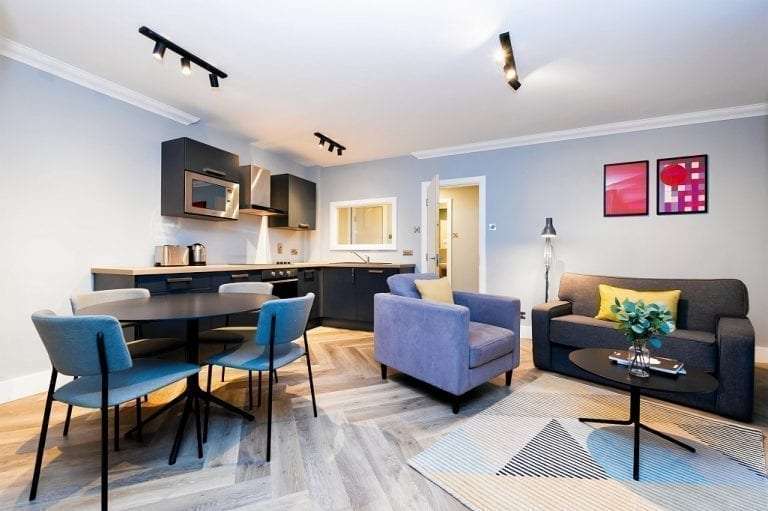 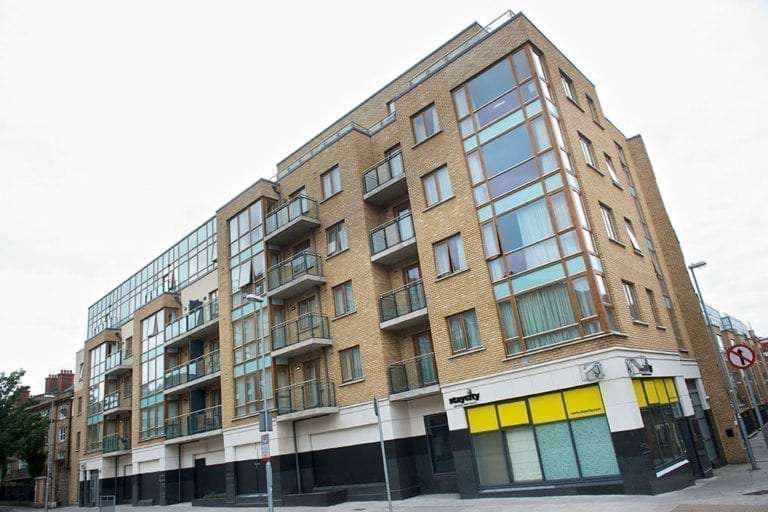